Life is based only on DNA

Vector vaccine Is adenovirus DNA built into the genome?

The skepticism about the new corona vaccines was there faster than their approval. Gene changes, so it was circulated among vaccine skeptics and opponents, could cause the new vaccines. With the first approved vaccines, these fears could easily be allayed, but a basic knowledge of biology is sufficient. With the third vaccine approved in the EU, that of AstraZeneca, the situation is by no means so clear.

This is due to a fundamental difference between these vaccines. The preparations from Biontech / Pfizer and Moderna contain mRNA, which is translated into a protein in the cell plasma - just like thousands of other mRNAs at the same time. The mRNA does not get into the cell nucleus, where our own genome is stored. It is like the paper printout of a construction plan that is circulating on a construction site while the original is in the architect's computer as a file. Like these, vaccine mRNA and human chromosomes are separate from each other. For all we know, there is no interaction between them. 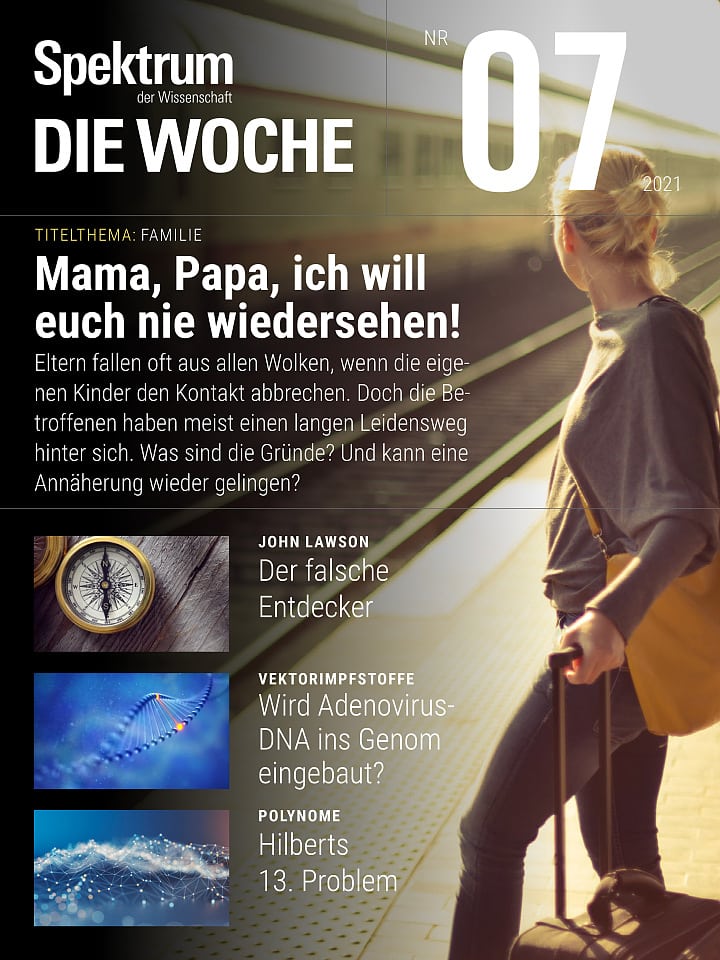 The AstraZeneca vaccine is different, as are the candidates from Johnson & Johnson / Janssen and the Russian vaccine Sputnik V. They are vector vaccines based on adenoviruses, from which scientists have removed the genes necessary for their reproduction. At AstraZeneca this is a pathogen that occurs naturally in chimpanzees (called Y25), and for the Johnson & Johnson vaccine it is human adenovirus 26.

Adenovirus vaccines get into the nucleus

This is also the basis for the vector of the Russian vaccine Sputnik V at its first dose; the second uses adenovirus 5, which is also human. They all contain the DNA-translated gene for the coronavirus spike protein in their genome - unlike coronaviruses, adenoviruses have a DNA genome. That and their inability to reproduce make them a kind of ferry of genes.

The viruses infect cells and induce them to produce the foreign spike protein, so that a learned immune response develops - just like an mRNA vaccine. The crucial difference: In order to be transcribed into mRNA for protein production, the genetic material of the virus has to get into the cell nucleus. Only there are the corresponding enzymes available. In contrast to retroviruses such as HIV, adenoviruses do not integrate into the genome during their reproduction cycle. But their DNA is definitely in the nucleus. "That makes me a little nervous," says Christian Münz, professor of viral immunobiology at the University of Zurich.

"That makes me a little nervous" (Christian Münz)

There is still not a single vaccine based on the adenovirus technology that has been inoculated into many people. Only an Ebola and a dengue vaccine are approved, but rarely used. The fact that virus genetic material gets into the cell nucleus is also unusual for approved vaccines. Inactivated vaccines do not even get into the cell. Live vaccines, consisting of weakened pathogens that consequently contain genetic material, enter the cell, but are usually directed against RNA viruses such as mumps, measles and rubella and therefore do not need to rewrite their genetic material in the nucleus.