Which are the latest innovative Android apps

Apple is leading the way, Google is following suit: The search engine giant is improving data protection for users of the new Android 12 operating system. In the future, users should be able to use a privacy dashboard to set which information apps are allowed to access. This is what Google announced at the digital I / O event. User apps should be able to revoke the authorization to access the location, the camera or the microphone of the smartphone. Suzanne Frey, Vice President of Engineering at Google, explains:

To give people more transparancy and control we've cerated a new privacy dashboard, that shows you what kind of data was accessed and when. This dashboard reports from all the apps on your phone - including all of your Google apps. […] We also added an indicator which makes it clear if an app is using your camara or microphone.

The new privacy settings are to be rolled out together with Android 12. The latest version of Google's operating system is currently still in the beta phase, but according to the company it should be officially launched in September 2021.

In contrast to Apple's iOS 14.5 version, in which a standard opt-in for the user for ad tracking was introduced, Google leaves the subject of advertising tracking largely untouched. Although users can now decide whether to access the location, the microphone or the camera, Google is not introducing a query as to whether they consent to the collection of their data via third-party providers. Nevertheless, the new privacy dashboard could lead to more users worrying about the protection of their data and, if necessary, making adjustments on their own initiative. Because the new security feature for Android 12 is clear and easily accessible.

At the I / O, Google presented additional features that are to be rolled out with Android 12. These include custom color themes for the Pixel Phone, a new double tab function and easier access to the big screen display on the smartphone. The experts of the search engine company present all features in detail in a video: 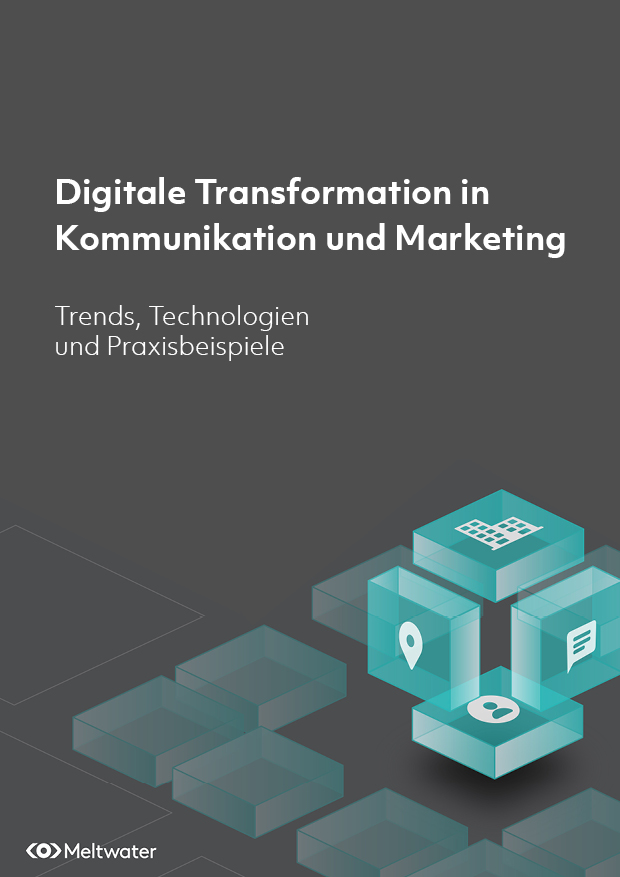