Why aren't you reading Quora's answers

With Quora through the crisis! 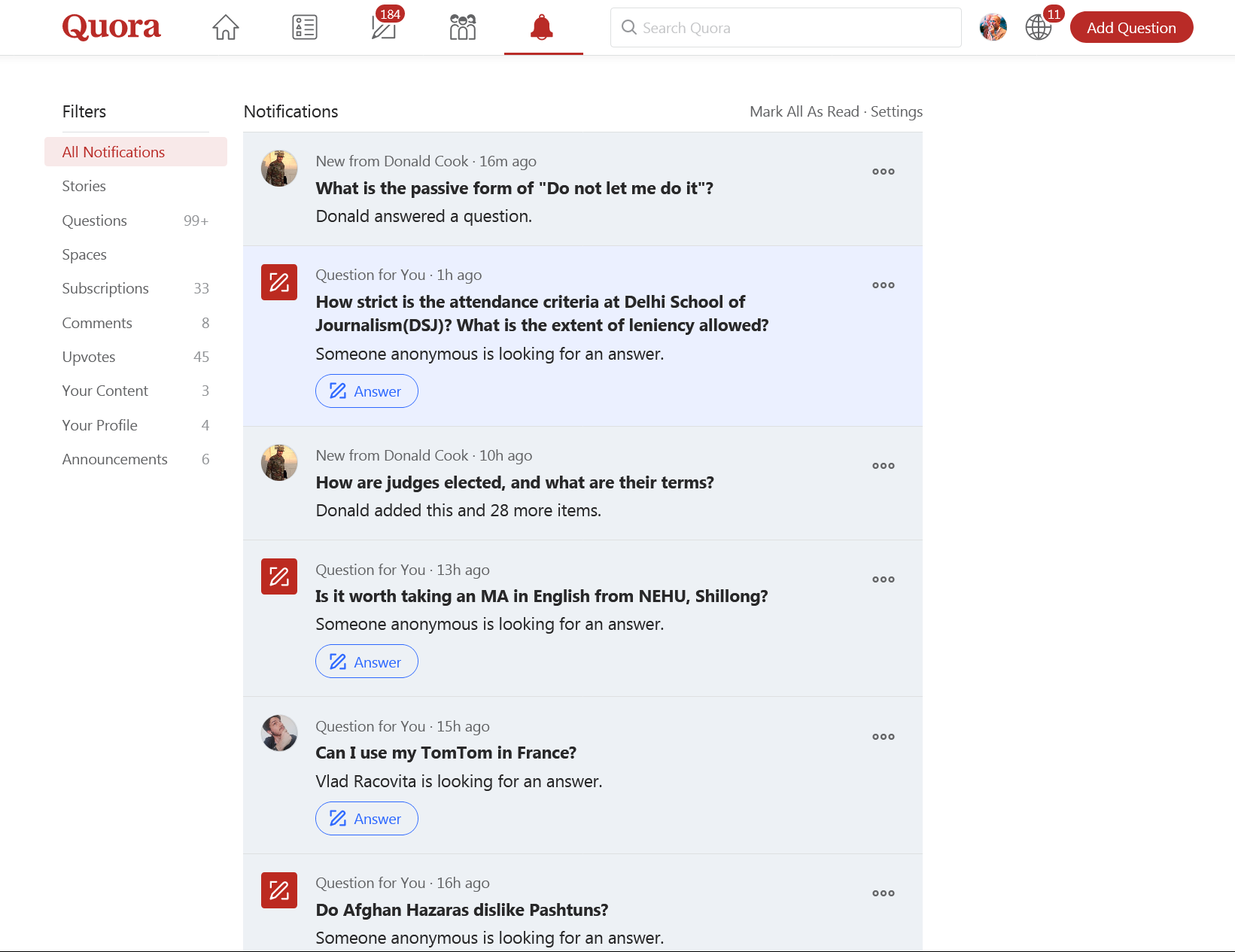 I am a Quorot! That was not always so. It only really got me in the days of the Covid, when I inevitably spend most of the time in the home office. That in itself wouldn't be a problem - I've been working in the home office since 1980. But I used to get around a lot, gave lectures, attended events, trade fairs and press conferences or took short city trips with my wife in between, to Italy, France, Hungary, Slovenia, Croatia or Switzerland, and we have two or visiting our children in Ireland three times a year.

But none of that works this year. Today it is already an adventure trip when we go to Spittal an der Drau to Obi or to the Yummi yummi, a Chinese street food restaurant, where the son speaks a wide range of Carinthian.

You read a lot these days about the Koller that people get who are fed up with this home office without limits. But that's not how it was meant by the home office, namely always sitting around at home. What I have been preaching in my books and lectures for a quarter of a century is self-determination, namely the right to be able to say: “Today I stay at home and work. But tomorrow I want to go back to the office, and the day after tomorrow I'll fly to Hamburg and work on the plane or in the lounge. In the Brave New World of Work 4.0, people should be able to design their work environment according to their mood, inclination and talent.

Instead, I sit in front of the screen for eight hours or more. In the beginning it was really great, because I had a book project up my sleeve, “Success Factor Artificial Intelligence”, and I finally got around to actually writing it. Writing is my life. I started working for our local newspaper as a small volunteer in 1969, and not a day has passed for 50 years without me writing down some thoughts. In 1995 I started this blog here, and it was like all of a sudden I had my own newspaper. I wrote and wrote. Around 1,200 posts have emerged over the course of time, covering everything from digital transformation to the question of whether men should pee standing up.

And then came Quora!

If Quora didn't already exist, it would have to be invented. This was done in 2009 by Adam D’Angelo, the former technical director of Facebook, and Charlie Cheever, an old friend from the early days of Facebook, who both previously worked for Microsoft. In 2014, the tiny startup received a huge cash injection of $ 80 million, which boosted company validation to over 900 million. Well, Quora was still not a real unicorn, but they both now had some money to play with.

By the way, the name Quora is closely related to the Latin verb quaere related, which means "inquire" or "inquire". The main word quorum on the other hand, comes from Middle English and referred to the commission that former justice of the peace got. and is the genitive plural of qui, "who". So quorum means “by whom?”, But neither D’Angelo nor Cheever knew that, because they were not humanities scholars, but techies, and the roots of the new company name were largely unknown to them. “We spent a couple of hours brainstorming and writing down all the ideas we could think of. After consulting with friends and eliminating those we didn't like, we narrowed it down to 5 or 6 finalists and finally decided on Quora, ”D’Anlegero once said in an interview. The closest competitor was "Quiver".

Today we like to talk generatively about "the" social media and the important role they play in the days of the virus, where everyone sits in lockdown at their table and feels how the mental tension slowly slips away between their fingers. We mostly do mine with it Facebook, Twitter, LinkedIn or Instagram, maybe exotic ones like Snapchat, Whatsapp and Pinterest or maybe these career changers like TikTok or Reddit. Strangely enough, who almost never appears in the rankings is Quora. In my opinion, it is the most important social medium of all!

On Quora you can ask questions and get answers. Anyone can ask, and theoretically anyone can answer who feels called to do so. In reality, however, there is a hard core of replyers, these very quorotes!

In the morning when I turn on the computer, I first pull e-mail, then I read the New York Times and the Süddeutsche and then go to Quora to see what's new. I browse through completely crazy or superfluous questions that Google would have answered in a split second. And then at some point I get stuck with a question where it starts to rumble in the back of my head and I say to myself: "Yes, you always wanted to know that too!" Or the topic is so completely absurd and detached that it irritates me, to find an answer. And then there are things that I, as a person who can look back on a long and interesting life, can answer inside out. And I do - for hours, day after day.

I have no idea how many answers I've written in the seven years since I've known Quora, but it must have been quite a lot. In the last 30 days alone, almost 20,000 people have viewed my posts. I also have no idea whether that's a lot or a little. And that's not what it's about for me, it's about writing against the Koller. Every answer I post on Quora forces me to think, search and research, delve into a topic that is often completely new to me, and come to a reasonable conclusion. And in the end I completely forgot all this corona shit!

Here are just a few of the questions I have responded to over the past 30 days:

It's like a mixture of quiz show and suggestion box, a kaleidescope of knowing and not knowing. Well, unlike "Asked - Hunted" or "Who Wants to Be a Millionaire" I can't get rich with it. But in times like these, I couldn't spend the money anyway.

But for someone, as my wife says, an eternal know-it-all like me, it's a dream! I can draw on the wealth of my experience or dig deep into a completely new topic, spend hours looking for an answer to a question such as "Why is the last Emperor of Austria buried in Funchal and not in the Capuchin Crypt?" And I had to watch the whole film all over again after 40 years in order to be able to answer the question: "What is the most famous scene from 'Battleship Potemkin"? "(Answer: the staircase scene with the overturned pram).

Well, one of them watches soaps for days, the other is learning to bake, the third knits one neck scarf after the other. And so the days go by like a child's pee, to quote my favorite poet Ringelnatz. I'm just Quorot. And I think there are worse ways out of the very personal corona crisis.