How is art curated 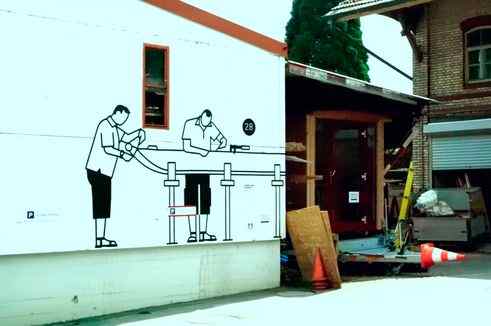 What do exhibitions curated by artists look like and what makes them so special? What is the difference between an artistic approach and a curatorial one? Four experts from the art scene report on their experiences with curators and artists. In the video, three participating artists from the Manifesta Biennale 2016 comment on the topic. 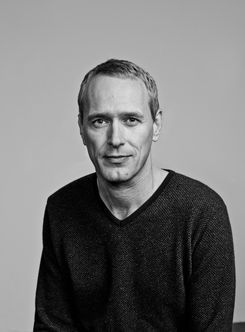 Photo and © Jörg ReichardtI started thinking from Zurich. You have to go exactly where you want to work and first pick up the mood. My approach was an artistic one, as it is deeply connected to my approach to work. I set out an area and thought of situations where people could come together to make art and talk about art. It was interesting for me how people behave in this context and what artistic result they come to.

Then came the considerations: What is a biennial anyway and which biennials did I like? What is the difference between a biennial and an exhibition? What is the international thing about it? What unique possibilities does this format offer? During a walk in Zurich, the idea came up: I bring artists whom I value very much into a specific situation and in doing so go beyond the institutional framework of Zurich. You will be connected to people from a wide variety of local professions of your choice, our hosts. So I formed pairs with the question, for example, how does the canton police expand contemporary surrealism? - And with that: What does art gain from the expansion of its professional repertoire?

The artist Christian Jankowski curated the eleventh edition of Manifesta, the European biennale for contemporary art. He works in the fields of concept and media art. Since 2008 he has held a professorship at the State Academy for Fine Arts in Stuttgart. He lives and works in Berlin.

Interviews with the artists Georgia Sagri, Andrea Éva Győri and Una Szeemann during the European Biennale Manifesta 11 in Zurich. 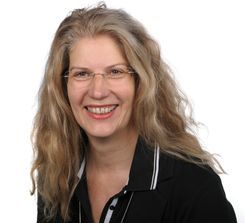 Dorothee Richter | Photo: private Curators would consider: How does the theoretical part of a biennial relate to a more practical and artistic one, or how do the socio-political changes, i.e. the context in which art is created, relate to a global reorganization of Infrastructure and working conditions. In my opinion, the approach of a curator has a lot to do with the question of whether one wants to create a more theory-based, artistic or communication-based approach, whether one refers specifically and theoretically to the socio-political, economic, cultural and spatial context.

Perhaps artists are more likely to expect that certain things will be done for them, for example that money will be raised from institutions, or that institutional structures will already be in place. For a curator, the situation would probably be a little different from the start. He or she would be much more involved in how the Biennale is structurally anchored in the city. A curator might have worked more closely with academics who might have viewed the issues of work and money from a Marxist perspective, with someone who, for example, thinks about creative or immaterial work and how things are going in the world of work move. Who makes the profits, who are the beneficiaries and who works in extremely precarious conditions? Of course, this cannot be separated from a global situation in which Switzerland, as a financial center, accumulates capital, but at the same time withholds basic political rights from those who work here.

Dorothee Richter is a curator, author and critic. She heads the postgraduate program “Curating” at the Zurich University of the Arts and director of the research platform for curating and interdisciplinary cultural studies at the University of Reading. 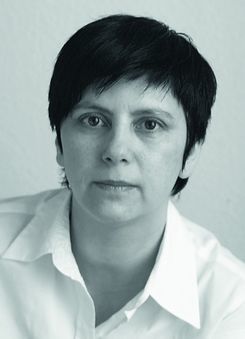 Claudia Wahjudi | Photo and © Jesko Sander When artists curate, they trust art itself more than museum-educational, art-educational or art-historical explanations. They trust more that art speaks out of itself, that the works are self-explanatory or correspond to other works on display. With curating artists I have often observed that the setting is much more idiosyncratic, detaches itself from museum guidelines and comes to experimental forms that often appeal to visitors more because they invite them to stay longer in the exhibition. I think artists appeal to audiences and other artists rather than other curators. It's about making an artistic statement, and that's often more comfortable for the audience and fellow artists. They receive direct feedback on their work and are responsible for their exhibition language. If something does not work out, no curator can be blamed.

What I like about it when curators organize an exhibition is that they can use methods and tools from museum didactics in a very targeted manner and that they are used to arranging and explaining the work or designing supporting programs to convey it.

Both models have advantages and disadvantages. It depends on what and whom you want to reach with an exhibition, where it takes place, which art attracts which audience, who the target audience is supposed to be and so on. The organizers have to decide whether they want to hire artists or curators.

Claudia Wahjudi is an art editor at the Berliner StadtmagazinZittyand writes for theDaily mirror, Art Forum International, tipandNachkritik.de. She teaches at the Berlin University of the Arts on the master's courses in cultural journalism (since 2004) and art in context (since 2007)

Anselm Franke: The mediator figures and the emergence of contemporary art 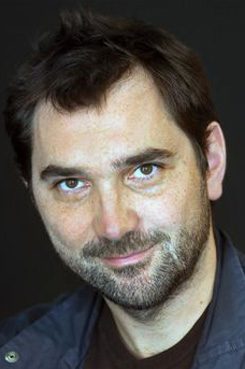 Anselm Franke | Photo and © Stephanie Pilick, 2016 The art institution has always been tied to intermediary figures. For as long as museums have existed, there have also been museum directors who, however, were initially responsible for the construction of (art) history narratives. It was only since the 1970s that the role of curators in contemporary art has steadily increased in importance. They have also taken on functions that were previously reserved for artists. On the one hand, this is due to the uncertainty of the artist subject and, on the other hand, to the increasingly hermetic language of conceptual approaches. In contrast to “autonomous” art, these want to be conveyed.

While artists live with their work partly from the strategic refusal to communicate, the curatorial work has to be understandable. Today, art has largely become the toy of global elites who celebrate the fantasy of value creation without workers. Curators are necessary, but not to blindly chase after the latest trends - gallery owners are now doing that better anyway - but to make both art production and the present critically understandable. Above all, this requires the ability to convey historical awareness without imperial narration.

Anselm Franke is head of the visual arts and film department at the House of World Cultures in Berlin. He was part of the team of curators for the Anthropocene Project and curated the international exhibition Animism (2009–2014). In 2014 he was chief curator of the Shanghai Biennale and 2012 of the Taipei Biennale.